Based on a true story, a young doctor fights to stop the mysterious illness killing hundreds of thousands of pregnant women in 19th century hospitals. In the process, he discovers the existence of microorganisms. Rejecting his earthshattering theory, the entrenched medical establishment destroys his reputation and pushes him to the edge of sanity. He ultimately puts his life on the line to prove his theory once and for all.

Each year, the Academy of Motion Pictures Arts and Sciences sponsors the Nicholl Fellowship in screenwriting. A Dangerous Mind placed in the top 150 out of 7500+ entries. 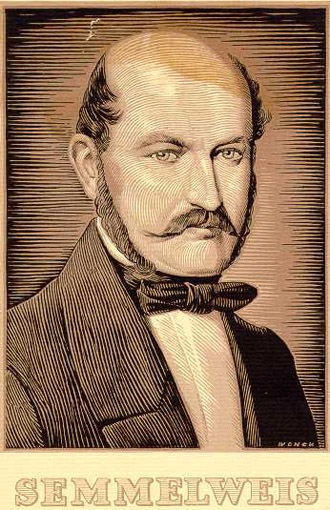 Gary, the other son of God and Jesus' brother who never amounted to anything as a messiah, discovers that his favorite planet is about to be sundowned (downsized by the Gods with a supernova) for failing to evolve. Since this would also spell doom for the girl he has his eye on, Gary decides this is his chance to finally prove himself by saving Planet 142 (Earth, to you and me).

A failed bee farmer, under pressure to save his family from the recession, goes over the edge and escapes into the guise of his favorite sci-fi hero, the Time Paladin Jones. As “the last vestige of honor in the universe,” can he dispense justice armed with only a defective cattle prod, atop an arthritic horse, and abetted by an escaped Mexican deportee?

Dark Comedy/War Satire – limited series
Adaptation. Based on the novel “The Good Soldier Svejk and his Adventures in the Great War” by Jaroslav Hasek.

Definitive good ole boy, patriot and backwoods raconteur Joe McVicar hears the call to arms again after the attacks of 9/11, and leaves behind his position as owner and operator of Ace Dog Trainers, LLC, to rejoin his unit. A former Army of One (officially a Private who received a medical discharge from the army for mental incompetence during the first Gulf War), his desire to be all he can be by joining in the War on Terror takes him through endless layers of bureaucracy. From his home in the Volunteer State (Parson’s Still, Tennessee – “It’s right near Frog Jump, which is just east of Bald Knob”) to the farflung front lines in Iraq, Afghanistan, and Washington DC, the War against Evil is where you find it.

The Hates That Made History.

Everything in our society is a competition, from the board room to the drive thru. So, too, is our history. Each episode pits two of today’s hottest comics against each other as they advocate for their favorite historical rival from an infamous (or forgotten) feud that changed the way we live. Our wise-guy host guides a live studio audience through a raucous half-hour pop-culture mash-up of the hates that made our history.