Higher learning is a bloodsport.

At Victoria College, a group of desperate professors vie for control of the department, the curriculum, the students, and one another. They're willing to use all the weapons at their disposal, from the rhetoric of gender, race, and class to sex, money and raw power.

An eclectic cast of characters intertwines and collides around themes of faith, religion and race in a small East Texas town. Screen Door Jesus tells the story of the church-going -- but not exactly God-fearing -- townsfolk who wake up one morning to discover the image of Jesus on Old Mother Harper's screen door. With media and crowds gathering around the phenomenon, and "Jesus" staring everyone straight in the face, it's time to take sides.

Written and Directed by Kirk Davis 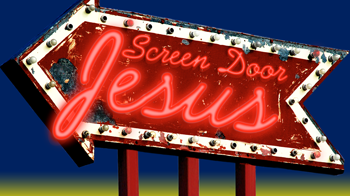 Show Me the Aliens!

Jared Pilvis, a 29 year-old would-be Documentarian, sets out to discover once and for all if he was in fact abducted by aliens as a child, as this might explain his inability to get anything going in his life. Traveling from his native England to Roswell and beyond, Jared's family, friends, his lost love, and the people he meets along the way help him discover the truth about himself and how he ended up this way.

www.showmethealiens.com
Watch on Vimeo On Demand 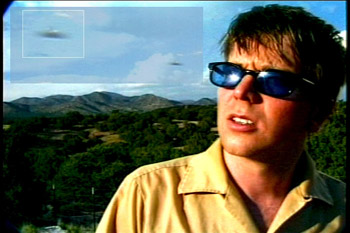 Watch Trailer »
About my Work